The AJDC 2013 New Talent Awards were presented on July 29, 2013 at the JA Show in New York City. The Award was presented by renowned jewelry designer, Jose Hess, one of the founding members of the American Jewelry Design Council.

The Grand Prize winner for 2013 is Maressa Tosto Merwarth of Mari Tome. She received a free booth at the JA Show and will also receive an original sculpture from Michael Good.

The Runners Up are David Alvarado, Bruce J. Hartmann and Todd Pownell.

Applications for the 2014 New Talent Award will be available this coming October. 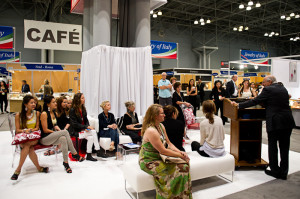 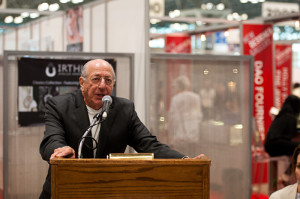 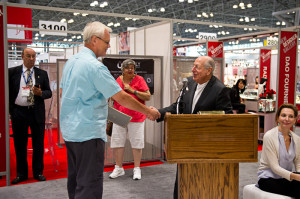 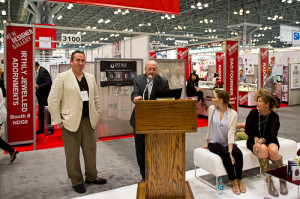 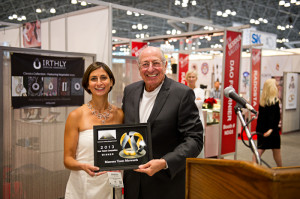 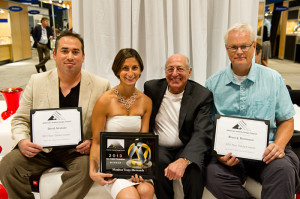 Special thanks to The JA Show for supplying us with these photos.